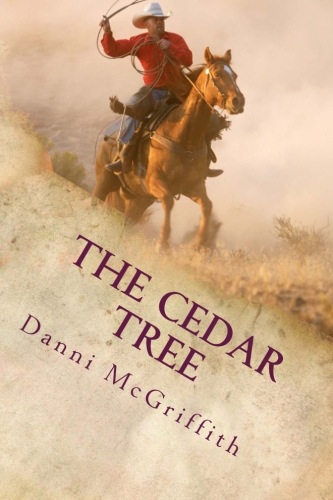 Today, I’m just posting an excerpt in the continuing series of posts about how my novel, The Cedar Tree, sprang forth over a span of many years. If anyone has tried to download the ebook version without success, I apologize and hope that Amazon has it fixed by now.

And now the excerpt from Broken Winged Buzzard Dreams Part 3:

(At the end of the previous post in my Broken Winged Buzzard Dreams series, Broken Winged Buzzard Dreams Part ll, we left young Danni traveling all over the country with Gramps (not known as Gramps then), her three little kids, and a big stack of books. She was just living real life and gathering giant piles of experience while make-believe characters had begun to grow in her brains again.) 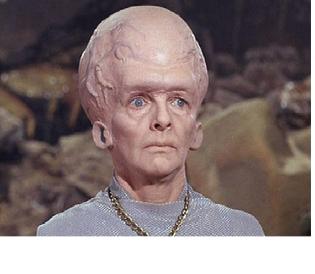 Our little McGriffith clan lived like nomads for about seven years, occasionally touching down at our small mountain rancho in Colorado. Once, when we landed at the rancho for a while, Son #1 took a turn around the outside of the house, carefully examining the bottom of it. Then he looked at me and asked, “Where are the wheels on this house?”

My first novel as a teenager–a wild romance featuring the dashing protagonist, Rory, and his dumb love interest, Kate–had ended up in the trashcan years before. Sometime during the time when our little clan was traveling around, however, I began to write again in journal format.

At first, embarrassed by the sheer romantic passion of my novel attempt, I kept the journal entries to the point :

North Carolina Coast, January 19, 1987 …We walked on the beach, found some seashells, took pictures, watched the gulls. Last night, we went and ate seafood. Son #2 puked on the floor and spilled his tea. Son #3 pooped his pants. Other than that it went off pretty smooth…

If you’ve ever hauled three little boys and their stuff from pillar to post across the United States, you know how wearying that is. Eventually, I began to stay at the rancho more while Gramps kept traveling.

The journal entries settled into a matter-of-fact rhythm:

3-2-88 Sister and I took #1 and #2 skiing yesterday. #1 skied into a tree, knocked himself out. Ended up with a big knot on his head and a skinned face. Other than that we had a real nice time…

Gramps kept traveling around, working and raking in big piles of cash with which I began to stock the rancho. Cattle, horses, chickens, sheep, goats, pigs, emus, and even a lama–Laban the lama–joined the sons, all clamoring for food. 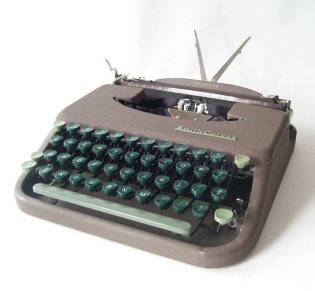 My first typewriter was a model just like the one above. (I know. A dinosaur. Computers were rare to nonexistent in homes. Mine particularly.)

With our rancho an hour from town, my social interactions were limited to church attendance. The conversations at home mostly consisted of me yelling over the racket of hungry animals and this tiresome repeat with my sons: You gotta go potty? You sure? You better not potty your pants…

I hadn’t used the ol’ Smith Corona since Rory and Kate’s disastrous love affair, but who could blame me for dragging out the old beast, blowing off the dust, rolling up my sleeves, and making up conversations with myself? (And, as you can see from the other photo above, I needed to get those characters out of my brains so I could wear a normal sized hat.)

Anyway, I began a completely new novel set in the modern-day ranching country of western Colorado. (Well, 1985 Colorado, if you’re my age or older and consider that modern.) Rory had died in a trashcan fire, so I invented a new protagonist, Gil. I have no idea why I named him that. His love interest was…you’ll never guess…

She just wouldn’t die. Or maybe she was the other Kate’s great-great grandaughter. Anyway, in the dark of night when the animals had bedded down and my boys were sleeping and wetting in their beds, I began tapping away on the old Smith Corona. I had no writing skills, no outlining skills, and no knowledge of story structure.

Thank you so much for reading. And thanks to all of you for your kind words, emails, and reviews. I really appreciate all of you.

God bless all y’all and enjoy David Wesley doing a beautiful job on In Christ Alone.

*This artist doesn’t necessarily endorse my blog, I just like him.

Sign up for email updates from The Ranch Pen in the box at the top of the sidebar, or follow with bloglovin’ or feedly–handy tools to corral all the blogs you follow.

4 thoughts on “Still Writing From The Sticks”